The old TV Show "Get Smart" was one of my favorites.  It wasn't until later in life I realized it was a Mel Brooks production.  Only Mel Brooks would get away with some of that humor. 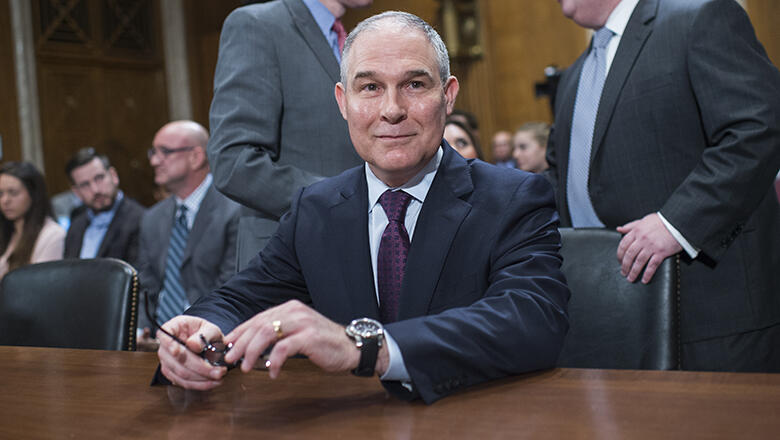 He is getting flack for wanting a 43k dollar sound proof booth in which to conduct some EPA business.  I don't know how much his predecessors spent on equipment and office supplies; but given today's climate of being monitored by EVERYONE I'm not sure I blame him. As director of the EPA Scott Pruitt has worked hard to end copious government regulations that unnecessarily encumber business and commerce.  I don't blame him for not wanting some source taking something he says out of context to use to get clicks on a  web page.  Given the holes in some of the offices at the Trump administration, I'm not sure I would trust those around the office.