From "Scott", a loyal listener. 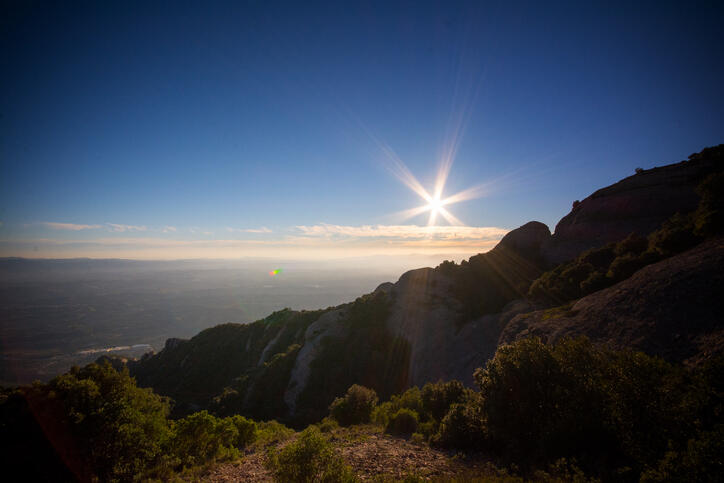 If Donald Trump deleted all of his emails, wiped his server with Bleachbit and destroyed all of his phones with a hammer, would the Mainstream Media suddenly lose all interest in the story and declare him innocent?

If you rob a bank in a Sanctuary City, is it illegal or is it just an Undocumented Withdrawal?

Just one more thing on ISIS.

Each ISIS attack now is a reaction to Trump policies, but all ISIS attacks during Obama's term were due to Climate Change and a plea for jobs.

Just one more thing on Entitlements.

We should stop calling them all 'Entitlements'. Welfare, Food Stamps, WIC, ad nauseum are not entitlements. They are taxpayer-funded handouts, and shouldn't be called entitlements at all. Social Security and Veterans Benefits are Entitlements because the people receiving them are entitled to them. They were earned and paid for by the recipients.

Just one more thing on the Muslim Refugees.

If Muslims want to run away from a Muslim country, does that mean they're Islamophobic?

Just one more thing on The Women's March.

If Liberals don't believe in biological gender then why did they march for women's rights?

Just one more thing on the Russians hacking the election.

How did the Russians get Debbie Wasserman Schultz and the DNC to steal the Primary from Bernie Sanders? How did Russia get Donna Brazile to leak debate questions to Hillary Clinton in advance of the debates?

Just one more thing on Democrats and the Electoral College.

Why is it that Democrats think Super delegates are fine, but they have a problem with the Electoral College?

Just one more thing on the FBI and elections.

If you don't want the FBI involved in elections, don't nominate someone who's being investigated by the FBI.

Just one more thing on Russia manipulating our election.

Why is it that Liberals and the Media are upset about the words Trump used 11 years ago but they are alright with Adult men using the Ladies Room with your Wives and Daughters?