Senator Lindsey Graham says Trump could go down because of "inappropriate statements".  He said so on Face The Nation this weekend. 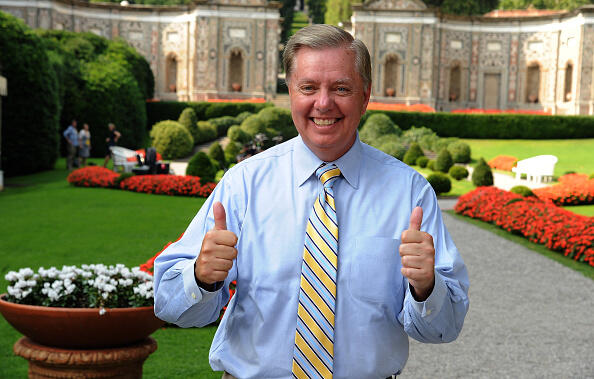 So what is worse?  Inappropriate statements or inappropriate actions?  I recall a President not too long ago taking advantage of, exercise terrible judgment within, and immeasurably discrediting, the office of the Presidency.  (Bill Clinton).  He was hardly brought down.