This is from loyal listener Ron G.

i’ve shortened your tenure---that proves i am great.

three times you told me “i am not under investigation”

you should have been nicer to Hillary, October was rough

go easy on her and the Russians, enough is enough.

if the press could only keep up, they’d know it’s no hoax

my merry-go-round of apologists---my jugglers four

always some new way to explain, who knows what’s in store?

i’ve called you a “grandstander” and “showboat”---now you’re banned from the tent.

no more you, no more Ringling, cue the spotlight---i’m the last main event.

now Robert Mueller is aboard, and i’m beginning to dread

what the heck will unravel when they tug the thread that is red??

but nothing will match my joy of things left behind.

let’s meet again when I’m back, i’ll share photos of my inaugural crowd

bring your memos and notes, we’ll listen to my tapes---i’ll turn them up loud 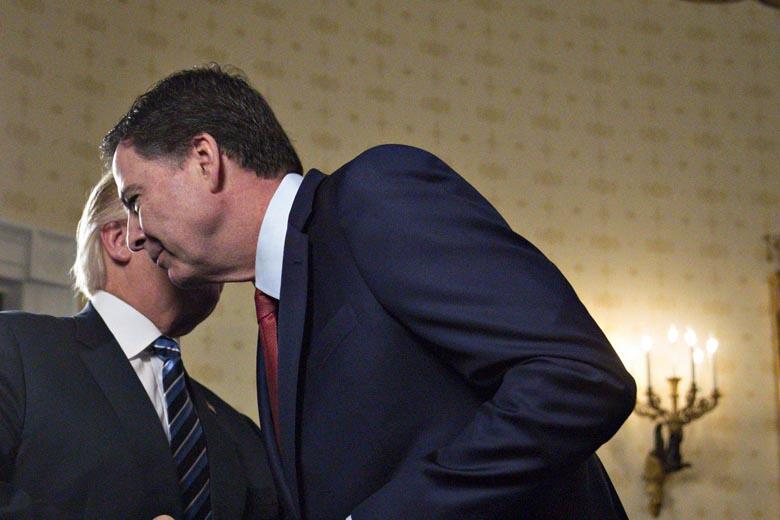